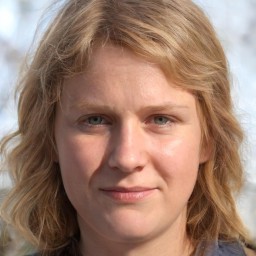 During the COVID pandemic and the economic upheaval it caused, many millions of people have chosen to change jobs, or even stop looking for work altogether. To get a clearer picture of the Construction job market and how it relates to women looking for work in that field and others, I took a look at how employment numbers have differed for men and women, and then focused it down to the construction field, specifically.

This gives us context for how the raw statistics of women in construction may have been influenced by other market and societal forces, and what other attendant statistics and data can show us about predictive or analytical models based on the extant data.

Women in the Workforce

Women behave differently in the workforce, as represented by raw data.

These data provide context as we move into women in the construction fields.

This provides us with a few key correlations. The first, that the turnover for the construction fields is just a little lower than the average turnover for women in general. It also offers us an interesting area for possible corollary, in that we’ve seen that women are more likely to enter management than labor, and that management in construction offers substantially higher pay. 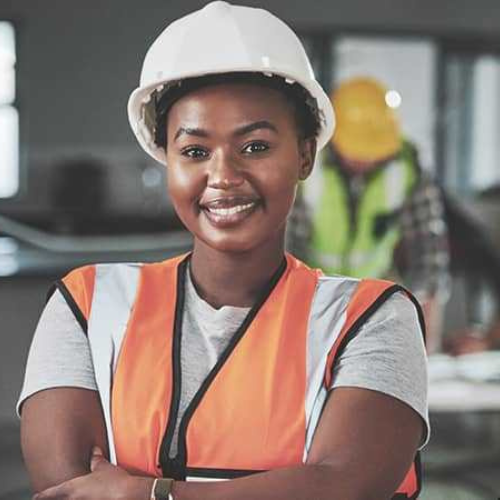 Next, a close-up of the construction field as it pertains to women.

Women’s percentage of jobs are done by women.

This gives us slightly counterintuitive data points. While in other fields, women make up just over half of the management roles, in Construction, those numbers are vastly different. This comes mostly from what the Bureau of Labor and Statistics refers to as the requirements for Construction Management, including that “firms may prefer to hire candidates who have both construction experience and a bachelor’s degree in a construction-related field.” 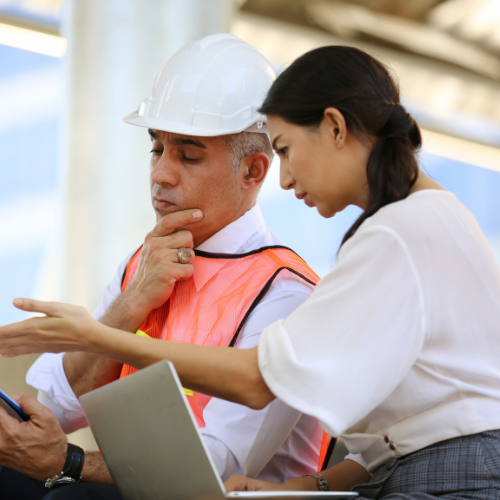 This on the job experience and degree in the related fields present two barriers to women entering construction management. As we see from the previous data, women represent the overwhelming majority of “office jobs,” while a stark minority of labor and on-site jobs. These conclusions will be questioned below.

Lacking on-site experience prevents anyone, male or female, from entering management in construction. However, when we look at the next data set, from a slightly different angle, we get another picture.

What Percentage of Women are in each field.

Taken another way, only looking at what percentage of “management” is done by women, we could be tempted to think women rarely enter construction management, when in fact, a larger share of women are in management roles than in office roles.

Another aspect to consider: 13% of construction firms are owned by women. Again, this belies perceptions that women in construction are narrowed to “labor” and “office” roles.

There exists in construction a substantial pay-gap among men and women, like in many other industries. 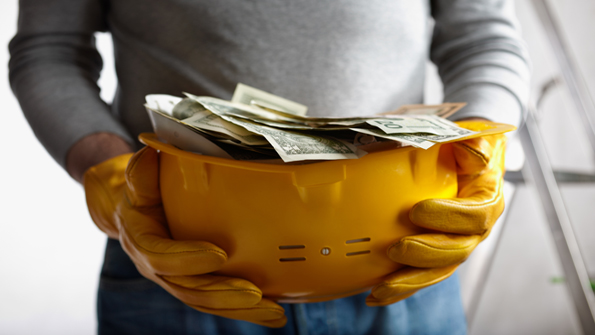 Some data aren’t as nuanced as examining by positions, with one industry publication aggregating all industries, and computes that the median income for women in construction is $46,808 versus $43,394 for men. That’s a difference of: 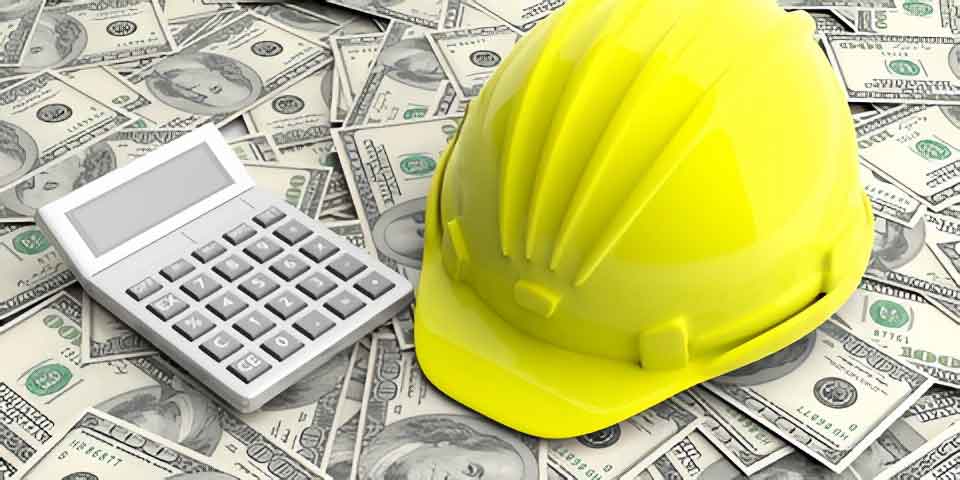 In early 2021, a survey was conducted of women actively working in construction. The sample size (1001 women) was large enough to statistically represent the demographic. Some of the highlights follow.

What Type of Company Do You Work For? 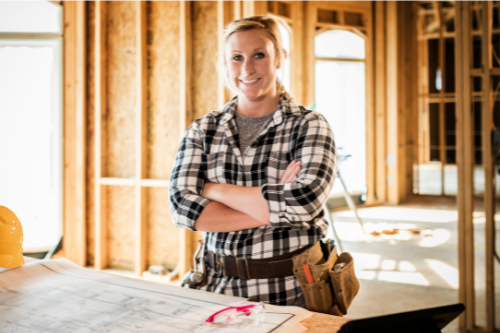 What Percentage of your Company are Women?

What percentage of women at your job are in Management roles?

What is your role at your company?

These data are important because, while it does show that many women are taking leadership roles, it also shows that there is a dearth of women on the actual job-site, especially in the trades, with only 1.1% of respondents identifying as tradespersons.

How Women in Construction Feel About their Jobs

These data are, of course, more subjective than quantitative data. Though they can be quantified, whether a person “Strongly Agrees” that they enjoy their job is still qualitative. As such, I have only included some of the responses. Click here to read the full article. 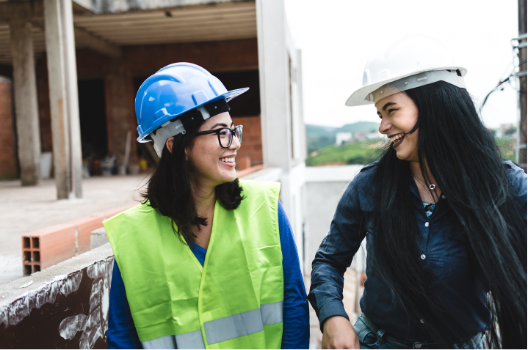 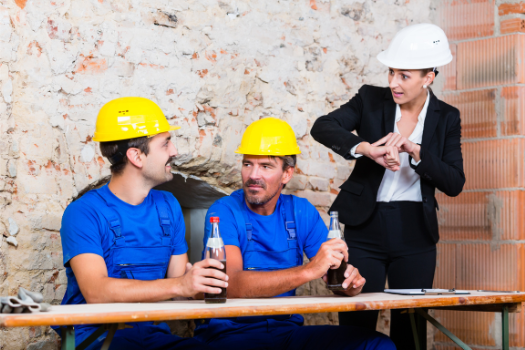 Another survey, with a smaller sample size (~700), found that:

We are told two stories at the same time, here. In the first, it tells us that while Minneapolis has the highest percentage of women in construction, San Francisco actually has the highest total number of women.

Finding data on what women earn by field (construction) filtered by region or city is more difficult, as I could find no extant data. I did, however, cross-reference the above major cities with a database of gender pay equality found here. In order from worst to first, we have: 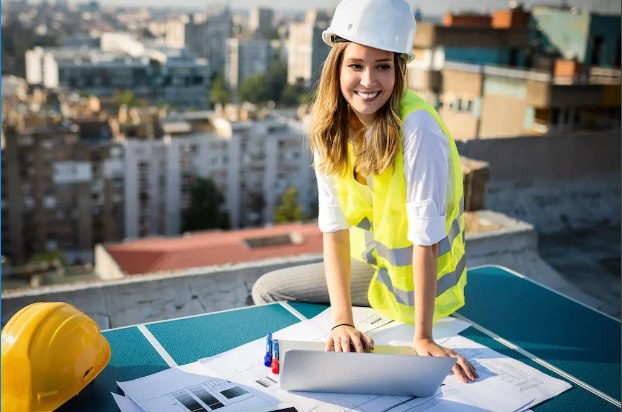 Again, we see two stories. In the first, the gap in San Francisco is $2,500 more than in Minneapolis, but we need to keep in mind that that reflects how much more money people make in San Francisco, because the percentage gap is still small there.

Taking these two data sets into account together, we can see that while a woman might be part of a larger percentage of the total construction workforce in a city like Minneapolis or Seattle, they be part of a larger community with higher pay in San Francisco or Virginia Beach/DC.

While the number of women in construction has come up over the decades, the snapshot of the last few years tells us that the percentage of women in those fields is still far below the national averages for women in other fields.

Laura has been writing for women's magazines and websites for over 10 years and knows a thing or two about what it takes to make women feel their best. Laura is also a qualified health coach and loves nothing more than helping women to reach their health and happiness goals.